I'll stand with you - a Matt Norman film 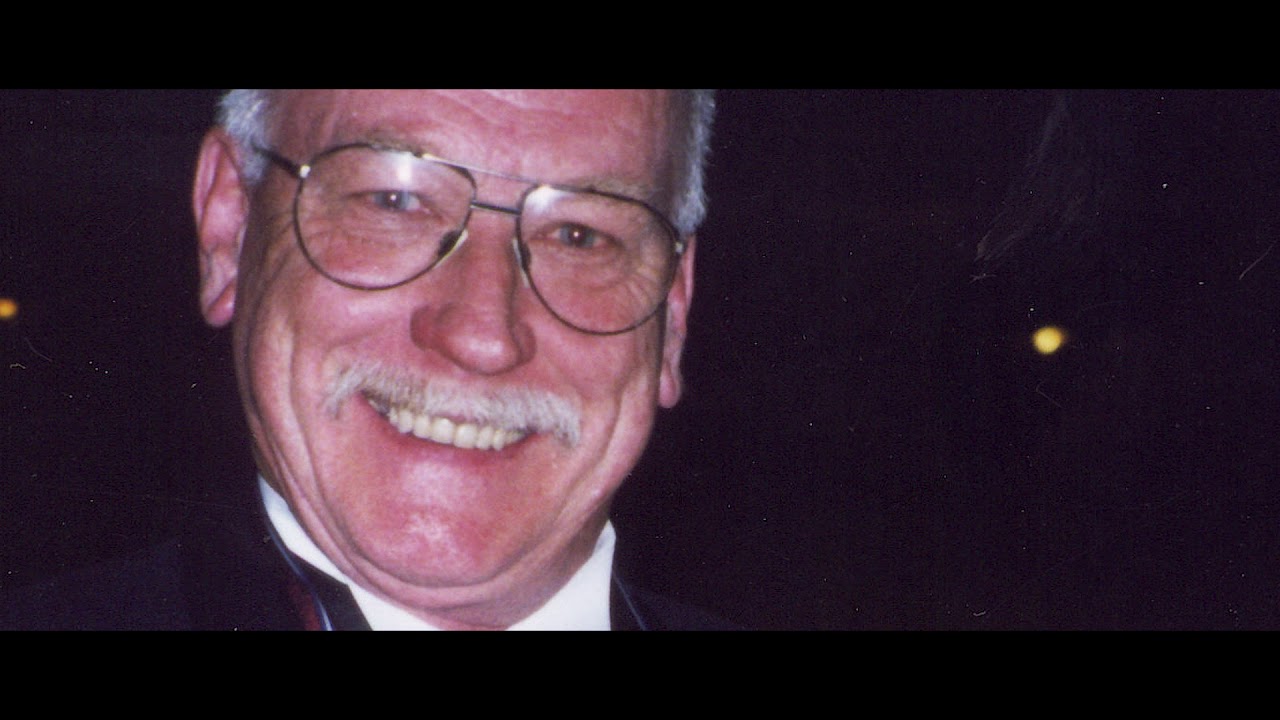 “I’ll Stand With You” – Vicsport, a Matt Norman film Vicsports new campaign for equality and human rights, is led by Nova Peris OAM OLY. We at Vicsport are inspired by the stance taken by the late Peter Norman OLY at the 1968 Mexico Olympics, we say #illstandwithyou​. In 1968, Peter Norman stood up for his fellow competitors Tommie Smith and John Carlos as they protested against equality for their race. The I'll Stand With You campaign is targeted at all human beings who have had enough of discrimination. It's time to change our direction and start to stand against injustice. Stand against discrimination. For those that want to stand up for your fellow being, please join Vicsports campaign. Go to http://www.illstandwithyou.com​ or https://vicsport.com.au/​ to become part of the campaign. Let’s do what Peter Norman did 50 years ago and stand up against injustice. 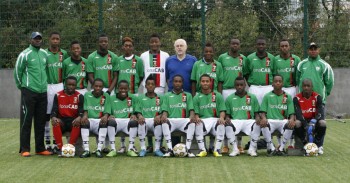 Insaka-Glentoran Football Academy Back in Blanchardstown 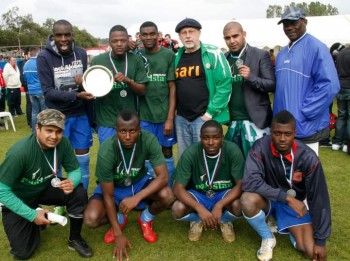 Kicking off 'Living Together Through Football'. SARI-Insaka-Glentoran Plate Winners 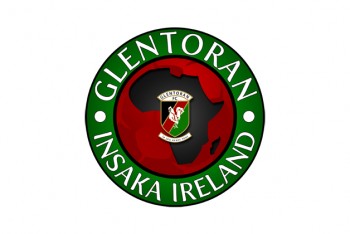 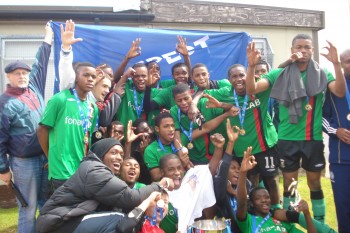 INSAKA AFC IS PART OF SPORT AID FROM AFRICA (SAFA)