“The door closed and then I heard the shots” - BBC Africa 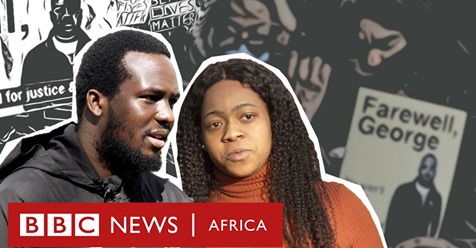 Last year, a black man called George was killed by a police officer, not in Minneapolis but in Dublin. George Nkencho was shot outside his family’s home. He had assaulted someone and police say he was carrying a knife. His family believe he was in the midst of a mental health crisis. It was just the sixth fatal shooting by the Gardaí (Irish police) in 22 years. The killing has exposed tensions in Ireland as a new, diverse community comes of age. George’s family had moved to Ireland from Nigeria when he was eight years old.