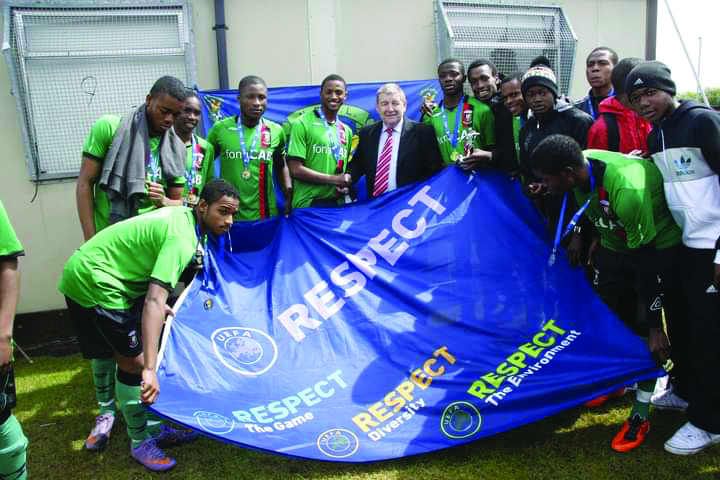 For the second time in ten years, Insaka AFC mourned as one of its players suffered an untimely and tragic death.

For more than a decade, Blanch club Insaka have offered a route into organised football for young men from migrant communities marginalised from the wider game.

George Nkencho – who was shot dead on December 30 outside his home in Clonee – was among its earliest members and played with the club in his teens.

And Insaka founder Ken McCue says it has been a really rough time for the club and community.

McCue is also International and Education Officer with Sport Against Racism Ireland (SARI) and, along with coaches James Igwilo and Zuby Ufoh, one of the founders of the Insaka-Glentoran Academy.

The club’s ‘Living Together Through Football’ initiative, inspired by the work Glentoran have done in Belfast, brought together players from across migrant and native Irish communities.

It is a journey that has endured tragedy before. On the afternoon of April 2, 2011, McCue received a call to tell him one of his players, 15-year-old Toyosi Shittabey, had been stabbed. Half an hour later he was dead.

“It’s bringing the whole thing back for me because I was involved directly in sorting everything out [then],” McCue told the Dublin Gazette, particularly as Nkencho – although two years older – was friends with Shittabey.

Shittabey’s senseless killing shocked the nation; the man who stabbed him was charged with manslaughter and died before facing trial. The assailant had previously been charged for his part in the racially-motivated stabbing of a man in Dublin in 2001. 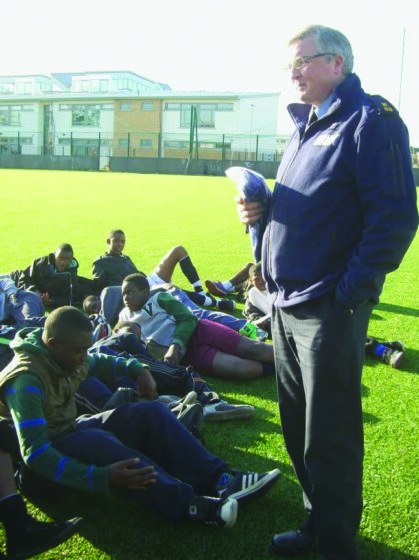 “I had to ring the Garda Diversity Unit’s Dave McInerney and say, ‘this smells of racism.’ I knew straight away,” says McCue.

“The guy that killed him had form – he had already been prosecuted ten years previous. There was the issue over how [Toyosi’s] mates were going to react to it.

“Try explaining to young African boys and girls that they’re only charged with manslaughter and there’s no racist intent. We still don’t have hate crime legislation.”

McCue’s targets with the club are very much aimed at bringing people together. His brother Harry played for Glentoran, who are based in the traditionally loyalist community of East Belfast, and he was aware of the work they had done to combat sectarianism.

He organised for some of the boys from the team to travel to Belfast for a week and receive bereavement counselling at the club, but there were limits to what they could do.

McCue is now liaising with the Methodist Church in Ireland, while shielding at home, in an effort to organise some form of counselling for George’s family.

The 27-year-old had been in the midst of what has been described as a mental health crisis during the hours that led up to his death.

Nkencho’s death has led to an outpouring of grief and pain from Dublin’s black communities and, for McCue, it brought up a painful sense of déja vu.

This hit home when, he says, Insaka were forced to temporarily take down their Facebook page due to numerous racist posts about the incident with little response or action from the social media company.

“What you’re really looking at is why people have that unconscious bias, why xenophobia is deep in the heart of Irish people,” says McCue.

“There’s been a huge number of racist incidents, messages coming through from the alt-right, who are really well-organised.”

Lockdown has hindered SARI’s ability to get programmes back up and running but McCue is hopeful they can get back into action and reaffirm their message of inclusion through sport.

The redeployment of experienced community liaison specialists like Dave McInerney, Vincent Connolly and Darren Coventry-Howlett have been a blow in recent times.

Organisations like the GAA, through their Diversity and Inclusion Officer Ger McTavish, have shown that real strides can be made when people with relevant experience are brought in.

“She should be in here and we should set up a forum with Dave McInerney, Vincent Connolly and Darren Coventry-Howlett.

“The three of them have 60 years’ experience in community policing, dealing with diversity. Where are they?

“We need to get people in from abroad, from the UK for example, so we can work in areas like Blanch, Tyrrelstown, Ongar and Balbriggan. These are areas we’ve been targeting with programmes.

He concluded: “I was introduced to Seamus Heaney as Ken from Sport Against Racism and he said to me: ‘I hope you’re not forgetting the first cousin of racism’.

“I said, ‘what’s that?’ And he said: ‘sectarianism’. People were asking me questions: ‘why is a football club in loyalist East Belfast interested in supporting migrant youth in West Dublin?’

“In Glentoran you’ve got an academy of 500 boys and girls from catholic and protestant backgrounds, roughly 50/50.

“If it’s working up there why can’t it work down here?” 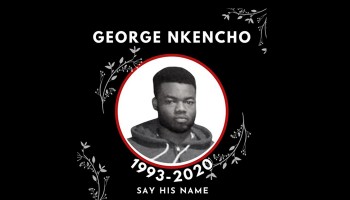 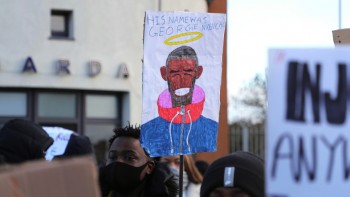 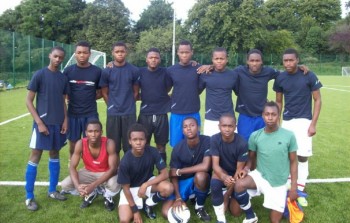 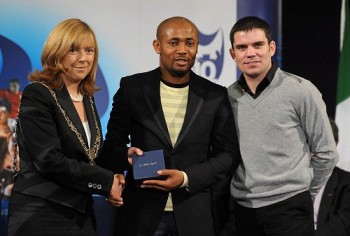 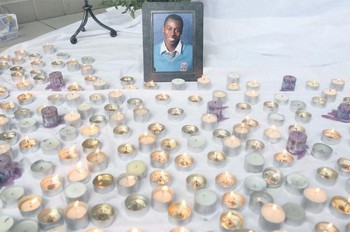