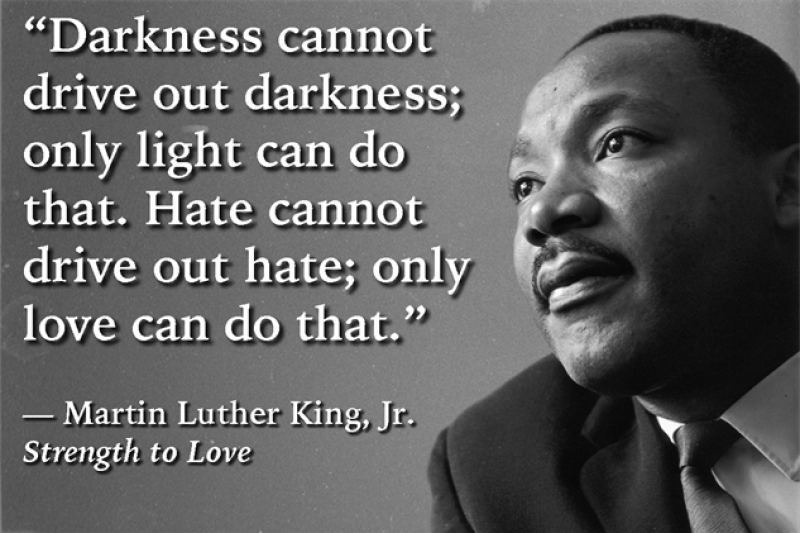 Using the mechanism of the recently published EU White Paper on Sport, a new cross-border partnership has emerged. This joint venture between Insaka AFC – a club made up of migrant youth in Dublin – and Glentoran Academy of Belfast will serve to promote Uefa’s Respect campaign on the island of Ireland.

Sponsored by the Equality Commission of Northern Ireland and facilitated by Sport Against Racism Ireland (Sari), the Glentoran-Insaka soccer campus recently staged an anti-racism workshop at the home of the famous Northern Irish club.

The workshop was followed by a match between the clubs at Ashfield School in the heart of East Belfast. This school will also soon host the first ‘education through sport’ programme in Northern Ireland when Sari’s Count Us In project is delivered by community organisation Charter NI.

It is significant that Glentoran, rooted in the Loyalist working class area of East Belfast, has embraced a strong human rights programme that recognises the social responsibility of sport.

Recently the British National Party appeared on its doorstep in an attempt to recruit new members. Shocked by this development, officials and supporters alike reacted immediately by initiating a series of pro-active integrative anti-racism workshops and events.

The programme – co-ordinated by Russell Lever, the Glens’ new community relations officer – will result in every club member, from directors through coaching staff to young academy players, receiving the bespoke education module.

Running parallel to this initiative, the Glentoran Foundation, led by former club director Stafford Reynolds, is promoting the development of the game in schools in areas with Roman Catholic traditions. It is now common to see youngsters from schools like St Malachy’s wear the green of Glentoran.

Taking its cue from the Gaelic Athletic Association, the club has adopted an anti-sectarian policy that will see the club attracting new supporters from the wider spectrum of the community. Already, the club draws support from Polish migrants living in the shadow its home ground, the Oval.

Glentoran is the first soccer club on the island to adopt the Uefa Respect campaign throughout all departments of the club. The Respect flag presented to the club by Insaka will fly over the Oval while the shirt of each player will sport the Respect shoulder badge.

Working through the Football for All programme managed by Michael Boyd of the Irish Football Association, Glentoran hope to influence other clubs in the North to adopt the Uefa campaign and by extension hope that the clubs in the Republic will take up the running using the platform presented by the forthcoming Setanta Cup.

Meanwhile, Sport Against Racism Ireland will continue to persuade the national governing bodies of sport on the island to adopt the EU White Paper on Sport.

Sari insists that sports bodies with charitable status and who draw funds from the public purse must include equality clauses in their constitutions alongside child protection and anti-doping measures.